A Finnish study used electrode-bearing shorts to track muscle activity in its participants. Their hypothesis was that exercise would reduce muscular inactivity. They were wrong.

“The researchers had hypothesized that they would see considerably less muscular inactivity over all [sic] on the days the volunteers exercised, says Taija Juutinen Finni, a professor of kinesiology at the University of Jyvaskyla in Finland, who led the study.

“But the results did not turn out that way. There was, in fact, virtually no difference in how much time people spent being couch potatoes on the days when they exercised compared with days when they did not. On nonexercise days, about 72 percent of volunteers’ waking time, or about nine hours, was spent sitting.

“When they formally exercised, volunteers used about 13 percent more energy over all [sic] than on days they didn’t exercise. But they still sat 68 percent of the time.”

While exercise remains important to overall health for a variety of reasons beyond its physical benefits, this study reflects the need to reduce overall sitting time, especially over long, unbroken periods. 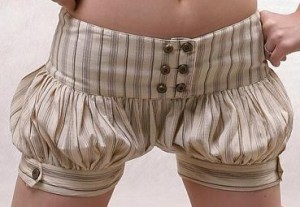